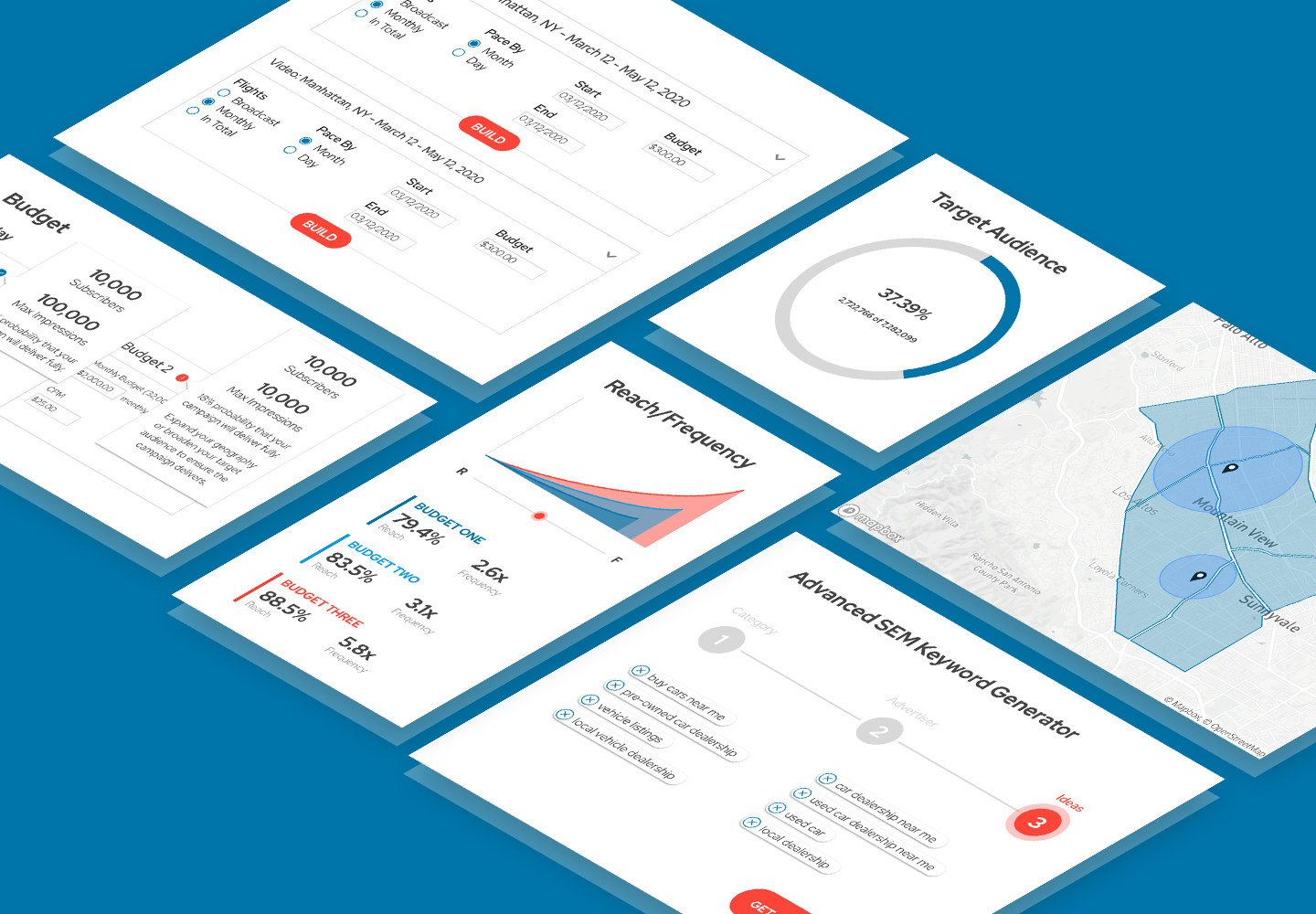 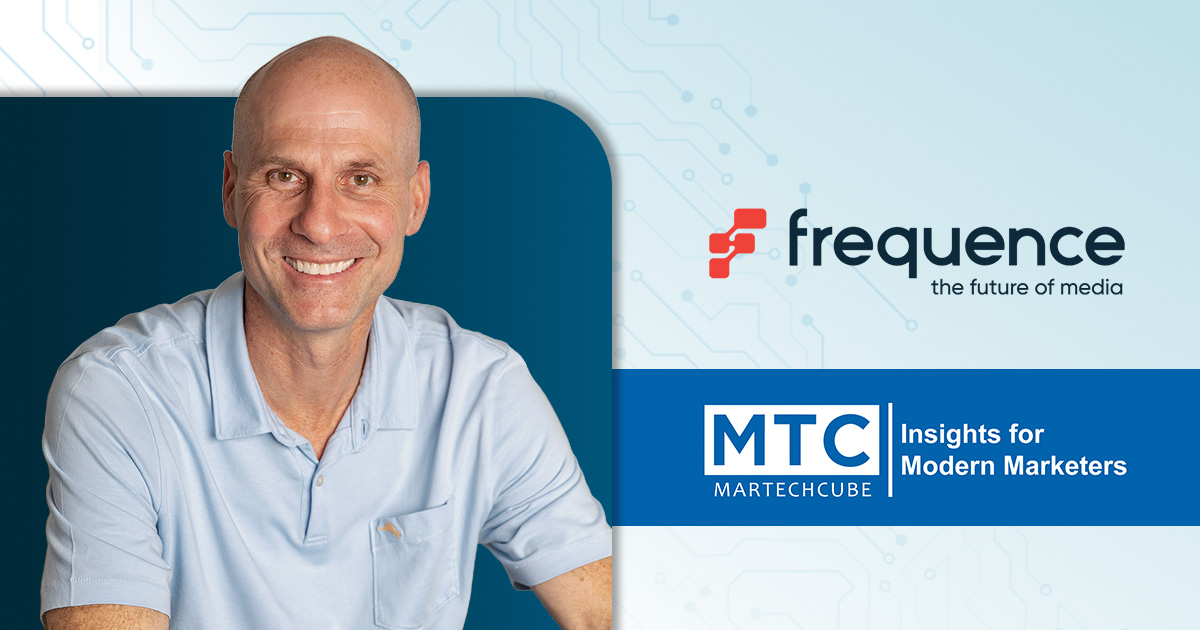 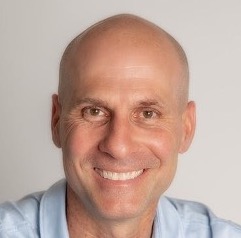 In a recent interview with MarTech Cube, Frequence CEO Tom Cheli discussed what brought him to the company, how advertising automation is crucial for any business looking for success with their omnichannel advertising efforts, and what the future holds for Frequence.

Can you please tell us about yourself? How did you get into working in technology?
I am a native Californian and one of 8 children. I have always had a passion for science and technology. I started in healthcare, and in 1999 I decided to switch to tech from the healthcare/pharmaceuticals industry. Tech was blowing up, and it was clear to anybody that tech was going to be the driving economic force of the coming years.

Can you give us a brief of your career before Frequence?
I started in the healthcare industry and worked for Merck, Collagen, & Wesley Jessen. Around 1999/2000 I joined my first technology startup QuinStreet, worked there for 12 years and was part of the team when it went public. It’s still public today, with a lot of great former colleagues.

I wanted to do another startup after QuinStreet, so I went to a big data company called TellApart that was acquired. In my search for my next company I met the founders of Frequence. I joined later that year, in 2014, and have been on this fantastic journey in media technology ever since.

Could you tell us about Frequence and how has the company evolved over the last few years?
Frequence was started with a passion to build technology to leverage and improve programmatic advertising for media companies and their local advertisers. We have evolved from our bootstrapped, humble beginnings to a company with over 350 employees servicing media companies in cable, broadcast radio and television, print and out-of-home.

Now we’re much more public-facing – from marketing to the growth of the leadership team to the entire organization. We’ve evolved and improved our technology across functions, from sales automation to operational optimization. It’s like maturing through the course of a human life – a company matures as you replicate and scale your business. It’s an incredible evolution to be a part of.

Our software gives traditional media companies a more efficient and effective way to develop innovative product offerings and deliver those products through an integrated workflow system.